How Mineral Blue helped SGN rationalise the operational control of assets and reduced the delays caused by permit validation. 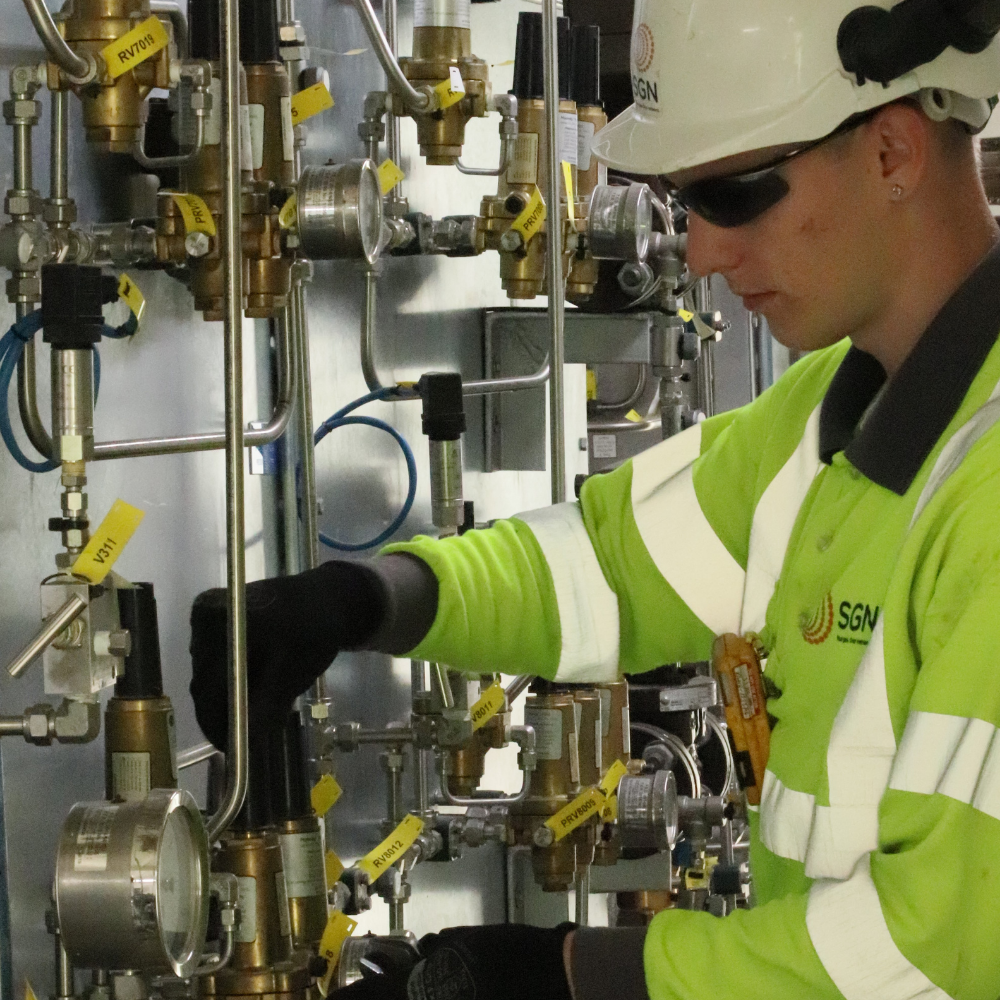 For gas network SGN, Mineral Blue has rationalised the operational control of assets and significantly reduced the delays to projects that were caused by permit permissions validation.

Like much of the UK Gas Network, SGN had been running on a legacy Permit to Work and conflict management system that was no longer supported. This meant that the gas network could no longer modify or update their working processes in line with industry best practice.

In addition, the time taken to verify permit competencies was putting strain on SGN and its supply chain workforce. Delays resulted in increased costs – both to operations and to maintenance.

What Mineral Blue has delivered for SGN so far

The system is now wholly configurable by the SGN operations team. This enables their processes to grow and improve with the aspirations of their business.

‍Software that evolves with SGN

A recent policy change required additional permit types and controls to be introduced across all SGN assets. With the previous system, this would have been laborious to implement, requiring considerable development input. Implementing Mineral Blue, however, meant that the changes could be made and rolled out across the network in under five minutes. 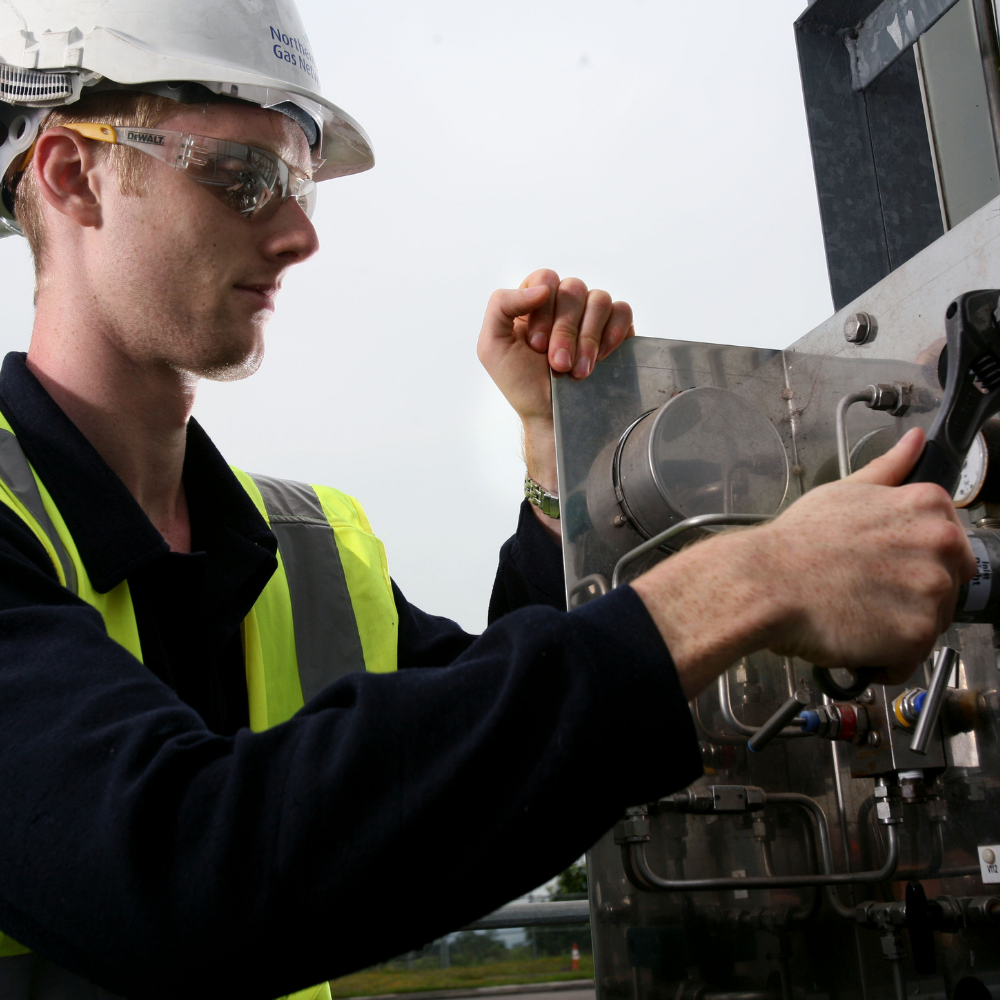 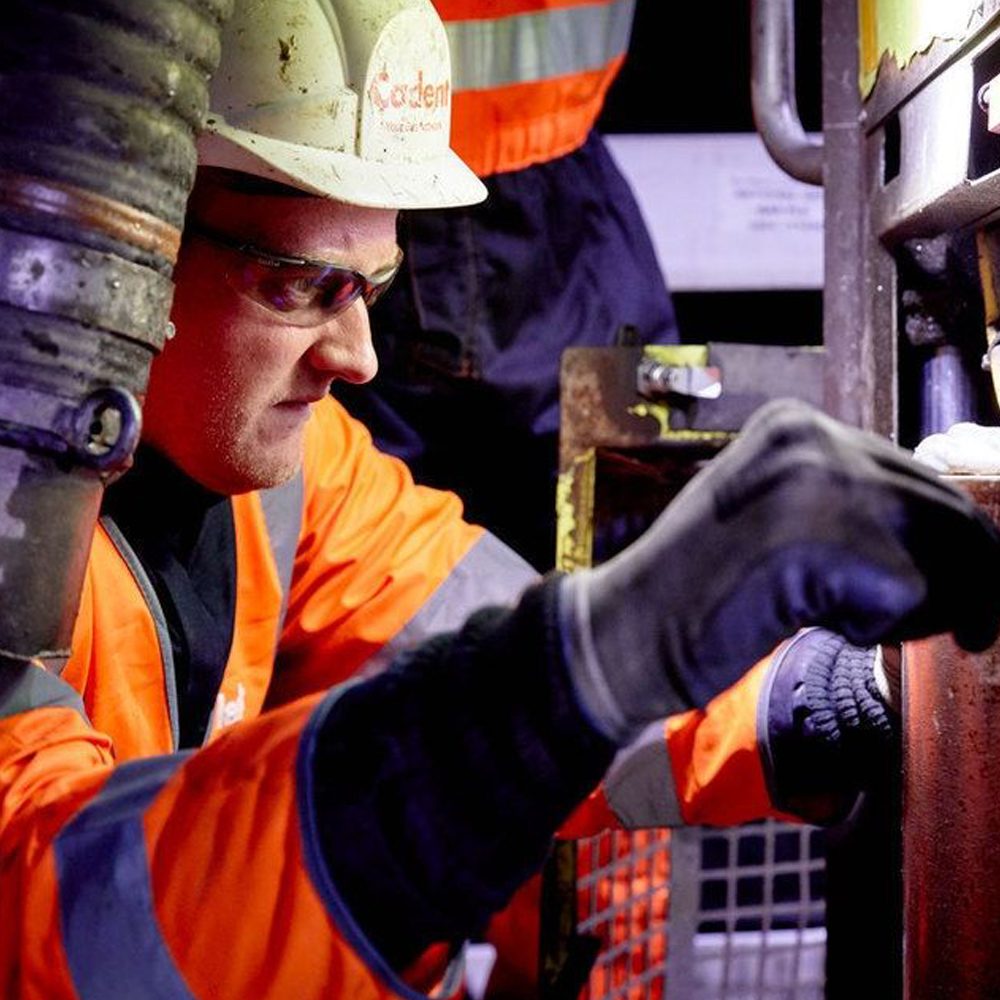